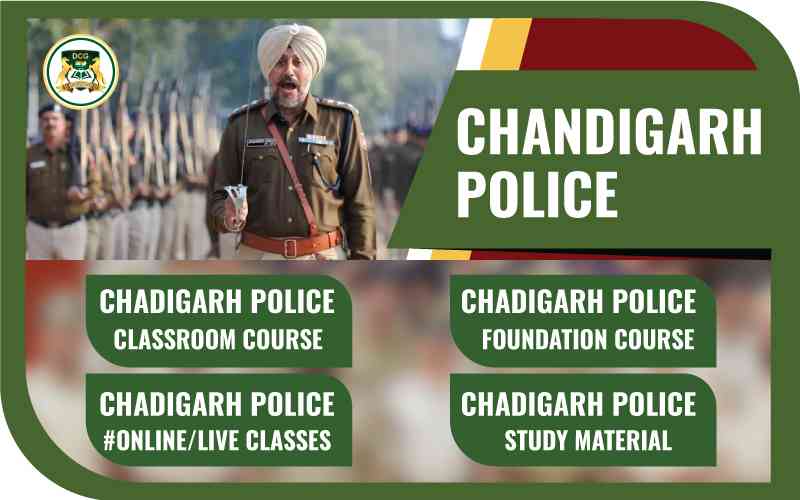 Being one of the prominent institutes in Chandigarh, DELHI CAREER GROUP is involved in providing the students proper guidance and support in their respective fields For Chandigarh Police Exam Coaching Centre in Chandigarh. The best part of the services is that a candidate enjoys good job satisfaction and career growth due to use of knowledge and management skills both. Through these Services a candidate will get job in most reputed government department like Chandigarh police. As Coaching is also provided for Haryana Police Exam Requirement Coaching.

Chandigarh is one of the best planned cities in India. The city is located in picturesque setting with the ragged skyline of Shivalik hills as its back drop. . As a union territory, the city is ruled directly by the Union Government and is not part of either state. Chandigarh and adjoining cities of Mohali (Punjab) and Panchkula (Haryana) are together called Chandigarh Tricity Chandigarh police Head quarters is located at Chandigarh. Chandigarh Police has been playing a key role in keeping the city Beautiful- Chandigarh a role model city as was dreamt by its planner Le-Corbusier. Haryana Police Coaching.

Chandigarh Administration, Police Department has published a notification for the recruitment of 520 Constable Vacancies. 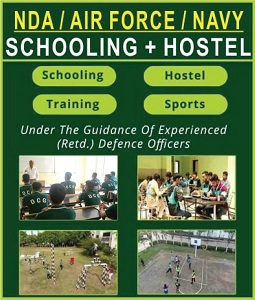 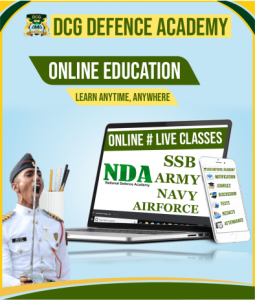 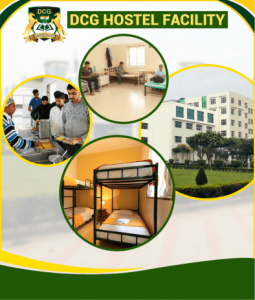 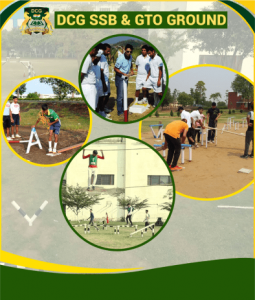